You Have The Power To Change You

You Have The Power To Change You 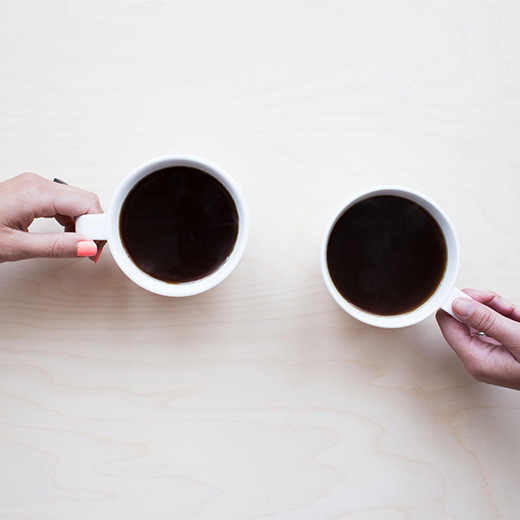 High performing teams and organizations reflect thoughtful efforts of compassionate leaders. While those who lead with a lens of trepidation endorse anxiety-filled environments, destroy careers rather than build up people and ultimately an organization. The emotional and productivity costs to both employees and organizations are often not readily evident.

Research demonstrates that workplace stress is psychologically taxing and can be harmful to productivity over time. The American Psychological Association quotes that 50% of people reported that their employer provides the resources necessary to help them meet their mental health needs. And a staggering 59% said that their employer doesn't provide sufficient mental health resources.

Maintaining a high-pressure work environment in order to drive financial success may be seen appropriate in order to motivate employees to perform more but, the stress it creates over time often leads to disengagement and loss of efficiency. The American Psychological Association (APA) 2017 “State of our Nation” shows that 61% percent of Americans reported “work” as a common stressor.  An earlier APA report in 2015 estimated that more than $500 billion was spent from the U.S. economy because of workplace stress, and 550 million workdays were lost each year due to stress on the job.

Further research have shown that experiences with demeaning people damage decision-making skills, creativity, and productivity. According to Businessolver 77% of employees would work more hours and 60% would take a pay cut to work for a more empathetic employer. This is particularly critical to Millennials; an earlier report shows that nearly 80%say they would change jobs if their employer became less empathetic, while 66% of Baby Boomers stated the same. Leaders must make sure that they are not part of the problem. They must practice empathy no matter what levels they have reached, as the mistreatment of employees is not a path to success. It is actually the opposite and does affect a company’s brand overtime.

Change requires self-evaluation. Be part of the solution not, the problem.

A leader’s job is to build-up not, create havoc.

There are many reasons why the spread of inadequate behavior persist in leadership. These include relentless demands that overburdens leaders and employees alike. Hidden behind “the cloud” —emails, social media have replaced in most cases the in-person interactions and empathy that comes about through face-to-face contact. Courtesy should be celebrated widely for personal and professional success.

Don’t underestimate the severity and negative impact of your shortcomings. Self-evaluation for change can be intricate but, taking the steps to pinpoint the habits and hangups that drive actions in both personal and professional relationships is the first step to address flaws and biases. We are all predisposed to be unduly positive about our self-images and to at times ignore unfavorable details about ourselves. Although companies may not always be able to control some of the factors that influence their leaders’ behaviors; they can try to promote some of the following:

Personal or professional—always place the needs of those around you above your own. Practice civility and think of others first—most of all. 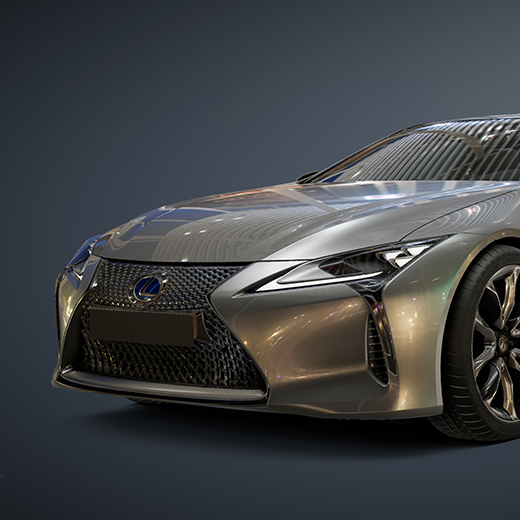 Uncommon Quotes to Master Simplicity by Bulldog Drummond
Next 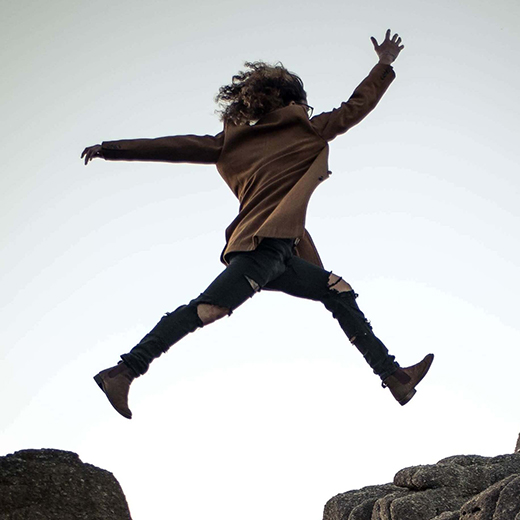