Will America Be The Exception To This Rule?

Will America Be The Exception To This Rule?

Subscribe
Related Articles
Wow, That Blew My Socks Off by Shawn Parr 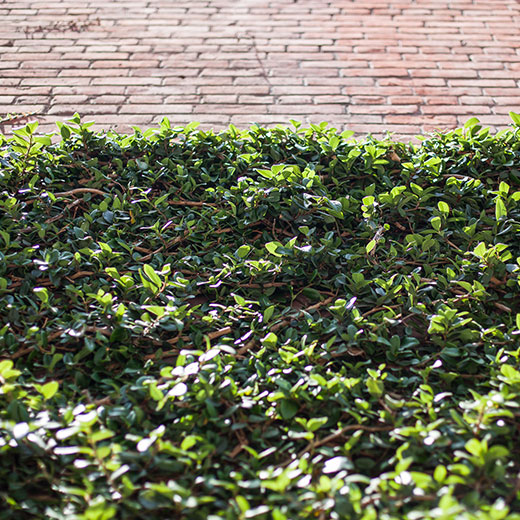 It’s rumored that in 1887 a Scottish history professor at the University of Edinburgh, had this to say about the fall of the Athenian Republic some 2,000 years prior: “A democracy is always temporary in nature; it simply cannot exist as a permanent form of government. A democracy will continue to exist up until the time that voters discover that they can vote themselves generous gifts from the public treasury. From that moment on, the majority always votes for the candidates who promise the most benefits from the public treasury, with the result that every democracy will finally collapse over loose fiscal policy, (which is) always followed by a dictatorship.”

“The average age of the world’s greatest civilizations from the beginning of history, has been about 200 years. During those 200 years, these nations always progressed through the following sequence: From bondage to spiritual faith; From spiritual faith to great courage; From courage to liberty; From liberty to abundance; From abundance to complacency; From complacency to apathy; From apathy to dependence; From dependence back into bondage.”

If we’re going to avoid this path, it’s time for the leaders of this country to start leading. It’s time for them to open their eyes and ears and listen to what the country expects of them: responsible decisions that will put us on a path of sustainable growth. It’s time to close their mouths and stop jockeying for popularity, worrying about reelection, and focus on formulating a path to break the status quo. Now is the time for them to shut off the rhetoric, the posturing, backbiting and finger pointing and step up and make the hard decisions to restore this country’s stature as a nation that can be trusted. Now is the time for world class leadership and thoughtful leadership around the world.

UNCOMMON SENSE ADVICE FOR OUR LEADERS 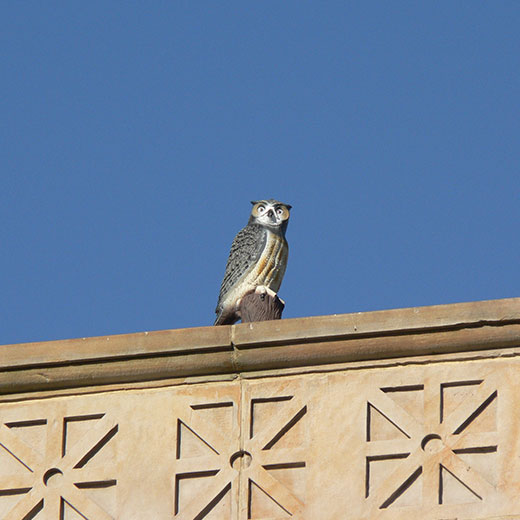 Courage For Brands by Shawn Parr
Next 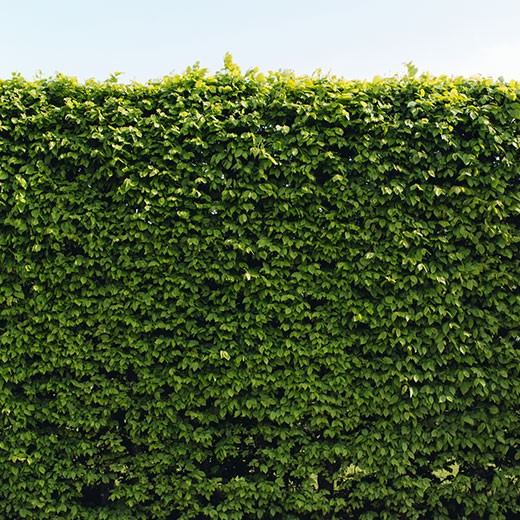