Where the Sidewalk Ends

Where the Sidewalk Ends

Annmarie Kelly-Harbaugh is a mother, teacher and dog lover, an above-average cook and a below-average housekeeper. Both a dancing queen and a brick house, she is an avid reader of cooking websites, running magazines and articles that promise she’ll lose weight fast. She is the author of Here Be Dragons: A Parent’s Guide to Rediscovering Purpose, Adventure, and the Unfathomable Joy of the Journey, available on Amazon. Follow her at DadVMom.com 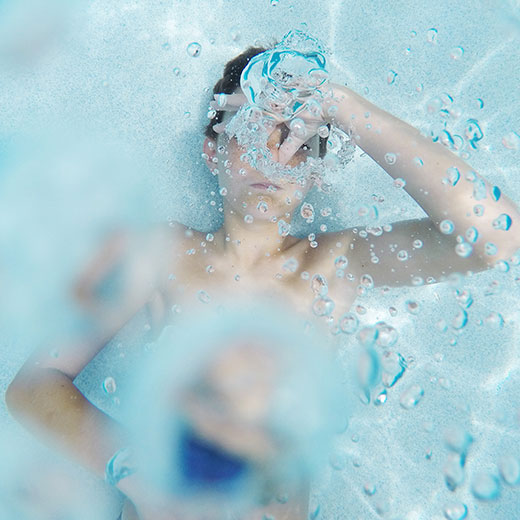 Shake Up Your Mindset by Akshay Sateesh 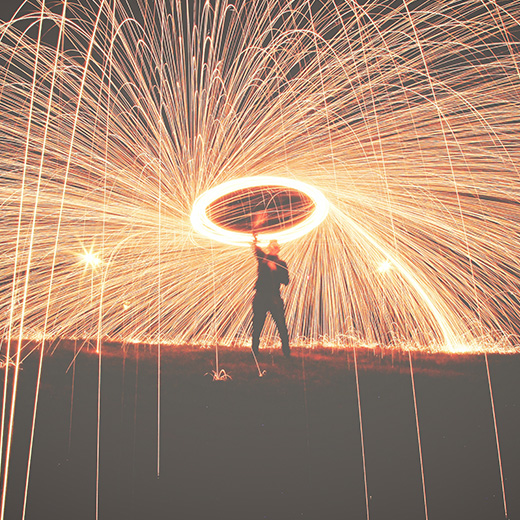 Unity’s Chief Revenue Office is Directing Business by the Heart, Not Just the Dollars by Krystle Wurster 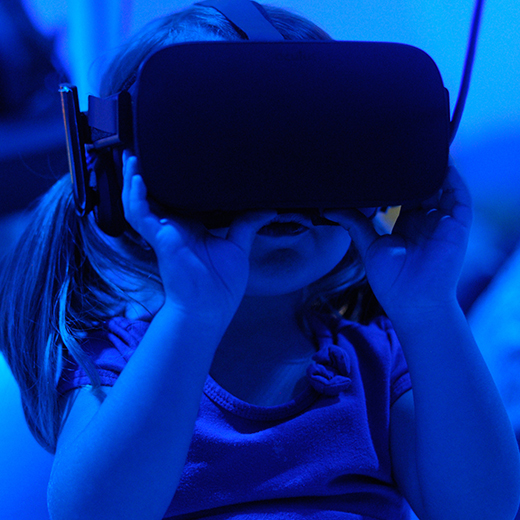 The greatest thing about having a child is putting yourself second in your own life.

My husband and I travel quite frequently for work. Usually, we sync our Google calendars and schedule our trips in quick succession, so one of us can be home with our three kids while the other is away. Occasionally, we enlist help from auntie or grandma when our engagements must overlap. Every once in awhile, we travel together, and bring the children with us.

This is usually a mistake.

One of our recent jaunts found us in Pacifica, an out-of-the-way surfing town just south of San Francisco. What we discovered there surprised us.

On this particular trip, I hiked a trail high above the Pacific Ocean. It was glorious—blue-green water, salty air, sweeping vistas. I breathed deep and counted blessings. My husband and I have neither wealth nor fame nor power, but we have love, purpose, and good kids. I felt lucky.

It was warmer than I anticipated, so before heading up the switchback portion of the trail, I doubled back to my car for sunscreen and a hat. In the parking lot, I hesitated. This day was too amazing to keep to myself. I ventured to the nearby hotel to grab my family.

Our three children were soaking in the in-room bathtub, eating mini-muffins, drinking cider, and watching the Disney Channel. My husband, Ken, was asleep.

“I found an awesome trail!” I chirped.

“Anyone want to hike?”

Still nothing. I stepped in front of the television.

Ken muttered that he would come, but then rolled over and went back to sleep.

That should have been my cue. They were on vacation. They had muffins. Not everything in a family needed to be shared.

Instead, I cajoled, complained, and insisted. Had we traveled all this way to watch TV? Didn’t family time always make us happy?

After you live with folks for a while, you learn their particular kind of crazy. When Ken and the kids realized I was not going to let this drop, they begrudgingly acquiesced. It took nearly ninety minutes, but eventually, everyone was awake, dressed, and sunscreened for the transcendent family outing I had declared. We set off up the hill.

It was strange to be ascending with people so obviously downtrodden.

It was hotter now than when I had originally set out. My formerly energetic pace was quickly slackened by grumbles, quarrels, and literal foot-dragging.

“I can’t believe we’re missing ‘Girl Meets World’ for this.”

I should have left them at the hotel. What kind of idiot drags kids out of a bathtub to hike? If and when we ever finished this dirty ramble, they were just going to need another bath. I had desperately wanted to share this sojourn with them, and as soon as we began sharing it, I desperately wanted them to go away.

The kids made me cranky and I made them crankier, and various threats were lobbed regarding the abandonment of the entire business, but we kept trudging forward anyway—me, because I refused to return to the hotel yet again without first climbing this blasted hill, and them, well . . . because they are kids, and kids are prone to follow trails and sidewalks until they end. Shel Silverstein taught us that.

What began as a swift, splendid hike by myself turned into a slow, terrible hike with children. But here’s the thing, it’s actually really hard to stay angry at your kids when:

For about eleven minutes, our slog became kind of awesome. We reached the summit. We caught a lizard. We followed a secret path and ate wild fennel. We even made it halfway back to the car before everyone fell apart again. Someone had rocks in her shoe. Someone else was angry about his hat.

That’s the funny thing about doing anything with kids. It does not matter where we go—a restaurant, a water park, the bathroom—taking them with us makes the excursion more difficult. It is tempting to avoid outings altogether. That hike was different because our kids were there. It was so much worse but also a little better. I have stood on a mountaintop before. But they never had. I have hiked through blisters and sunburns, discomfort and thirst, and have been rewarded by majesty at the trail’s end. But they never had. I have never summited Everest. At the rate my pants are not fitting, it may not ever be in the cards. But I imagine that the only thing greater than climbing a tremendous peak is enabling someone else to climb it with you. The only thing better than a sunset is a sunset that you share. On such journeys, adventure and purpose meet.

It can be exhausting to teach our kids adventure, but it is more frustrating still to teach them complacency. I want my kids to comfort the broken, defend the weak, and minister to those in need. These are not always natural acts. They require confidence and bravery. And I dare say they begin with simple steps, even rocky, bedraggled, complaint-riddled steps on a hill overlooking the ocean.

Annmarie Kelly-Harbaugh is a mother, teacher and dog lover, an above-average cook and a below-average housekeeper. Both a dancing queen and a brick house, she is an avid reader of cooking websites, running magazines and articles that promise she’ll lose weight fast. She is the author of Here Be Dragons: A Parent’s Guide to Rediscovering Purpose, Adventure, and the Unfathomable Joy of the Journey, available on Amazon. Follow her at DadVMom.com

Subscribe
Music Is the Soundtrack of Life by Dave Alder
Previous 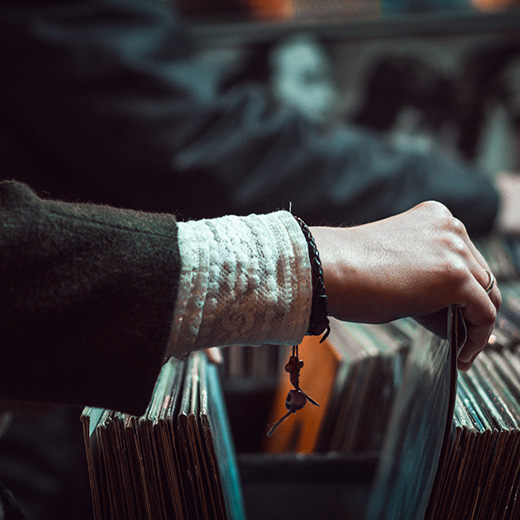 Uncommon Quotes to Inspire Gratitude by Bulldog Drummond
Next 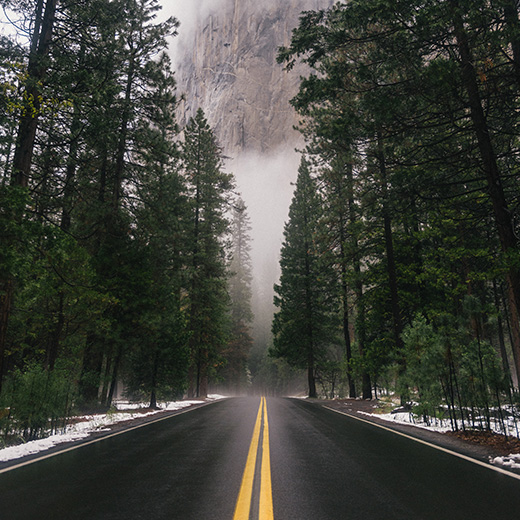