They are Called Details for a Reason

They are Called Details for a Reason 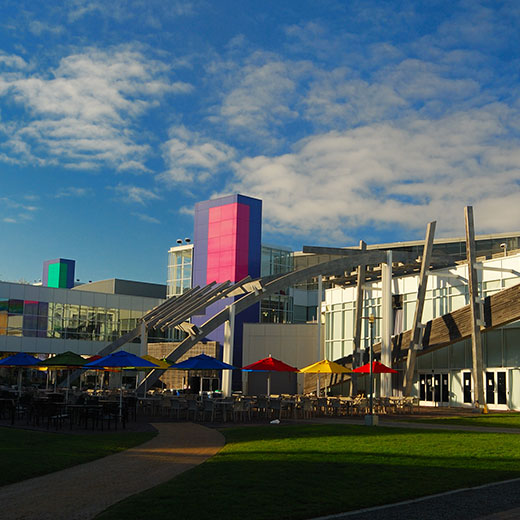 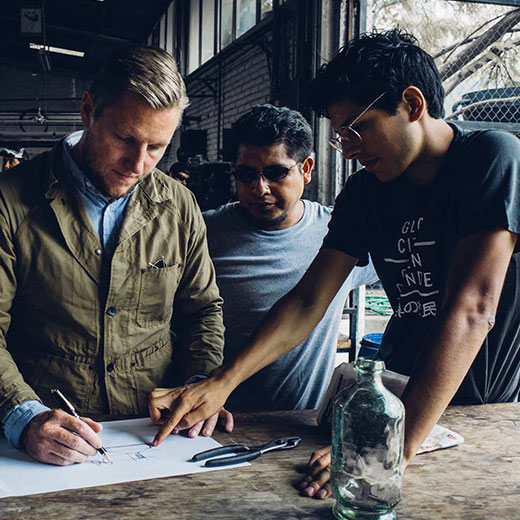 To look at the gleaming bays and classic cars and spotless uniforms at Absolute Perfection, you’d never guess what it really takes to make car service seem so effortless. But shine a light into the shop at dawn on a Sunday and watch as the lucky boss plays catch up on the backlog, and you’ll realize it’s called work for a reason.

It’s strange to admit this: A few months ago I found myself partying on a Saturday night, surrounded by hookahs, ice-filled vodka slides, and blingy cars. The event wasn’t held at an edgy club or an over-the-top designer home, but at my car mechanic’s garage. Before you jump to the wrong conclusions, you must first know that I’m not what you’d consider a “car person,” and secondly, I barely knew the guy (he fixed my car, gave great car washes, and once let me park at his shop for free when I had a plane to catch). However, that wouldn’t explain why I’d spend my weekend at a party at his shop. For months since that soiree, I’ve watched this entrepreneurial, neighborhood car repair shop gradually draw me into their circle, and wondering what they work on, day-in and day-out, to create a community of fans full of rabid enthusiasm for car care.

From the outside, it all looked so easy—successful downtown San Diegans drop off their prized vehicles for high-end detailing and white glove repair services, all run by a team that looks like they were chosen by Central Casting for professional demeanor and easy-on-the-eyes appearance. But I knew that behind the scenes there must be more to the story—a lot of grit and perseverance. A lot of… well, work.

I sat down with Mario Herbelin-Canelas, the Founder and CEO of the shop Absolute Perfection (AP) Auto Services, to hear about what had attracted him to starting his own company and the behind-the-scenes grit that challenged him. I wanted to see beyond the Bugattis, Maseratis, and Lamborghinis sitting in their shiny glory on AP’s front lot (and Priuses, Audis, and Volkswagens in the bays), and learn Mario’s story: “What’s the work behind the glittery brand called Absolute Perfection?”

Mario’s history reads like the textbook case on tips for aspiring entrepreneurs. He started working when he was twelve, washing cars and delivering newspapers for a couple of years before an older brother passed down his auto detailing job to a 15-year old Mario. By the next year, Mario ran the shop and was bitten by the entrepreneurial bug. He went on to support himself through college with his own detailing business, which expanded into valet services, and ultimately his own full-service auto-spa.

Mario is now 36, and has a lot to share about what it really takes to run a business that now employs more than 30 people, servicing a growing community of picky customers. The secret is that Mario still, despite his tremendous success, finds himself in a paint bay on Sunday at 6:30 AM to give ultra attention to a classic car or burning the midnight oil figuring out where to invest for his next growth opportunity. Over his 24+ years in the business, he’s formulated a set of rules for entrepreneurs that I’ll call Elbow Grease 101: The Insider’s Guide to Work that Grows an Enterprise.

1. Always call people back the same day.
Whether it’s good news or tough news; whether it’s a long-time customer or a total stranger; always call them back. That is the core of Mario’s work ethic (and how he was chosen for this profile—he called me back). According to Mario, an entrepreneur’s real reputation is built when they think no one is watching. He learned that people notice the little things and small symbolic gestures, like returning a call, can lead to the kind of trust that opens doors. “I am lucky to be the auto specialist for all of Rolls Royce’s auto shows and special events including the crown jewel of events, the Concours d’Elegance in Pebble Beach. That door opened because of a reputation for responsiveness that I guess I earned in small doses, even when it didn’t look like anyone was keeping score.”

2. Sweat the stuff that looks like small stuff but is actually potentially big stuff. Reading contracts carefully and having a great CPA wouldn’t seem like a top priority to an auto technician. But according to Mario, it’s not enough to master his craft without deciphering the red tape. “I’ve been caught cross-wise in contracts that weren’t iron-clad.  The threat of potential lawsuits has led to sleepless nights. The difference between wannabes and entrepreneurs is the determination to pay attention to everything.”

3. Pray for setbacks.
When Mario was in his twenties, he got lucky. He got squeezed out of a deal to sublease prime downtown real estate to open his own shop. It’s a long story how Mario’s trust was betrayed, but in his scrambling to find a new opportunity he linked up with a very seasoned businessman, Ramin Samimi, who became his mentor (see #5).

4. Face a recession.
In 2008, his shop was on shaky ground when the recession hit, so Mario used that pressure as the kick in the pants he needed to expand from detailing to a more full-service auto service shop. He bit the bullet and finally took the training and courses he needed to get up to speed and expanded his business just when his competition was going under. “I knew it was sink or swim, so didn’t give myself a chance to let up the pressure.”

5. Have a great mentor.
“I’ve got to admit there are parts of the job I literally hate. Like lying in bed at night realizing I’m responsible for so many people’s lives and futures. And all of the counseling it takes to keep employees engaged. And all of the moments when you’re sitting at a table negotiating with lawyers and you can’t lose your cool. I think back to scenes with my mentor, Ramin Samimi, who was always 100% respectful and calm—no matter what. I force myself to bring patience and respect to every single interaction.”

Mario Herbelin-Canelas’s rules should be posted on the wall of every auto shop and also passed around to anyone who’s trying to build an enterprise. From my perspective, I judge every business I interact with now based on a new standard. Whether it’s a teller at my bank, or the staff at my doctor’s office or a clerk at a local appliance store, or even a major online retailer, I now wonder to myself if they’d rise to the Mario standard for Absolute Perfection by asking, “Would I show up to a hookah party hosted by this company?” 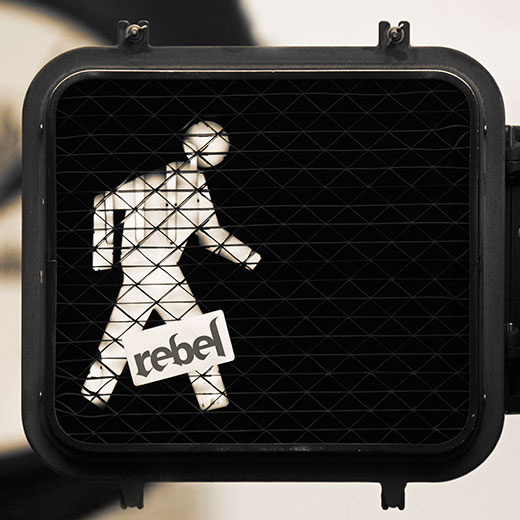 How To Avoid The Busy Trap by John Foster
Next