Subscribe
Related Articles
Innovation in Government is Hard, But Not Impossible by Bulldog Drummond 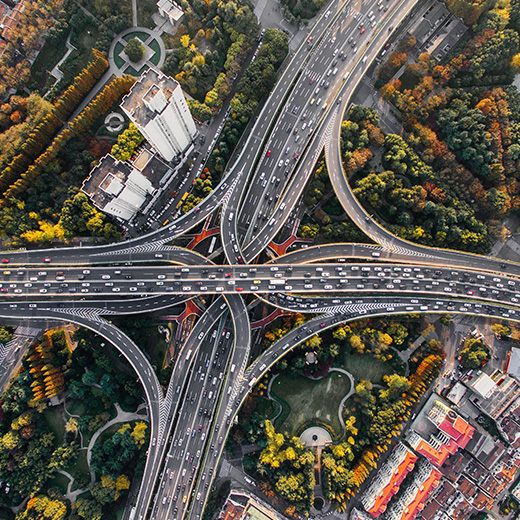 Got A Design Challenge? Nature’s Probably Got The Answer by Shawn Parr 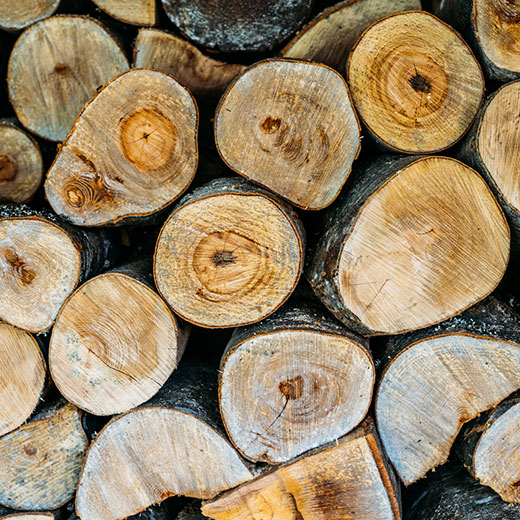 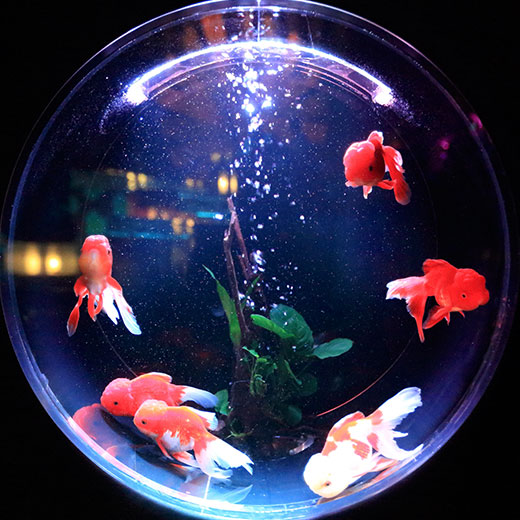 How A Drug-Related Tragedy Inspired Transformational Thinking by Shawn Parr 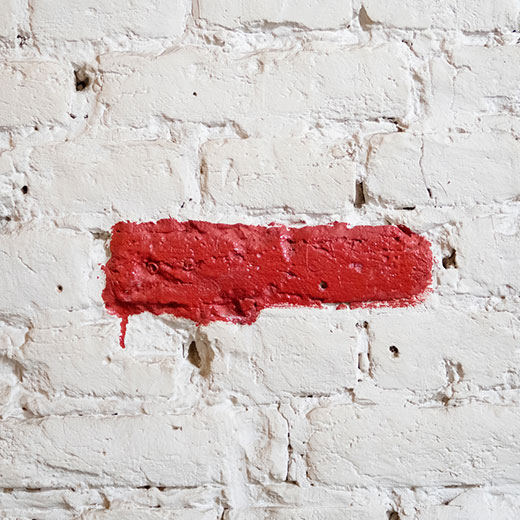 One of the longest standing designers at IDEO, Jim Yurchenco recently retired, and they posted a great video of him sharing some of his career lessons.

Jim Yurchenco : Reflecting on 35 Years at IDEO from IDEO on Vimeo.

The part that grabbed my attention was Jim’s statement that you should “never accept done for good, or good for excellent.” He continues by encouraging us to always ask someone you respect to look at what you are doing and say, “What do you think? What could we do better? Does this make sense?”

But even that secret is not sufficient to produce innovation in a reliable manner. You know the go-and-get-feedback routine… you create a first draft, sketch a concept, or even build a working prototype. Then you run it by a bunch of people to gauge their reactions. Some provide good ideas you hadn’t thought of, some just say “cool” and others give you feedback that just doesn’t seem to fit.

Most people take the good reactions as a sign to move forward, discount the worst comments, and perhaps choose a small improvement to add to their idea so they can get on with their plans. But this process doesn’t really transform the idea––it perhaps rounds off a few rough edges, but mostly serves as a tacit validation that you have something worthwhile. The first round of feedback is like an appetizer that gets the party started, but doesn’t really fulfill your needs.

True innovation develops through sharing information and opinions
After watching hundreds of great designers and entrepreneurs go about their daily routines, I’ve noticed another critical aspect of innovation. Sharing the “thing” you’re working on to get reactions, advice, guidance, etc. is just the first of two rounds of sharing. The best innovators share the knowledge they’ve gathered in the first round with another set of people to compare the input and make sense of it.

Asking for input is a two-step dance repeated over and over to nurture an idea into a breakthrough innovation. It’s a meta-input process whereby the second and tertiary rounds help the innovator gain a much deeper level of critique and synthesis. Instead of just gathering a bunch of single points and comparing them, they facilitate a spiraling dialog about trade-offs that might look something like this:

Person A: Well, I hadn’t thought about making it square. That’s an interesting point he’s made.

Person B: Yes, I’m sure it must be square because the technology you need won’t fit otherwise.

Person C: I see how the technology won’t fit, but I really think the user will appreciate a different form. This feels like a compromise. We had this same problem on another project…

Innovation is the relentless pursuit of solving trade-offs until you reach a breakthrough innovation. It’s not easy and generally not efficient. It takes time, and most importantly, it takes input from others. Don’t hide your ideas and early concepts—get out there, ask for input and ask again until you refine and shape your idea into something truly excellent. 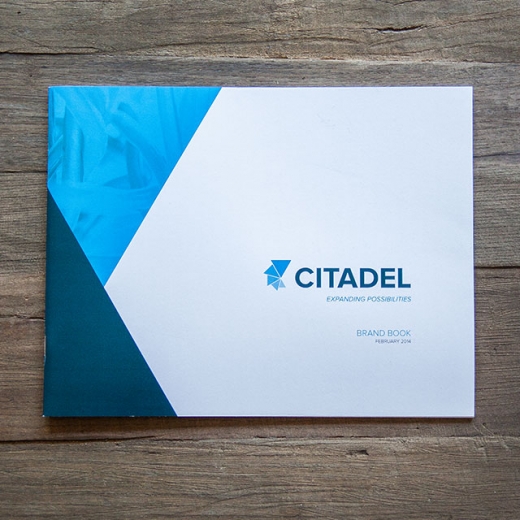