The Essence of Servant Leadership: Two Leaders – One Civilian, One Military

The Essence of Servant Leadership: Two Leaders – One Civilian, One Military 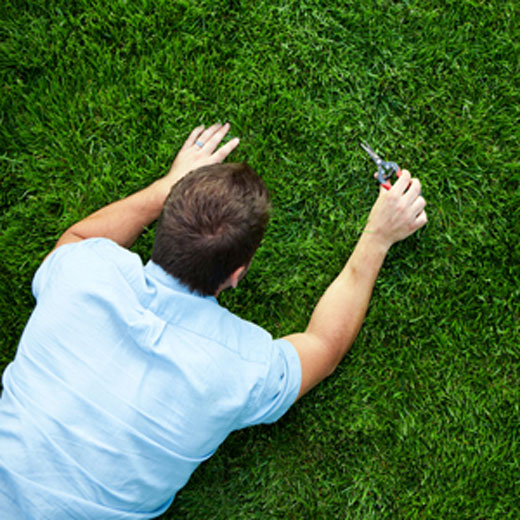 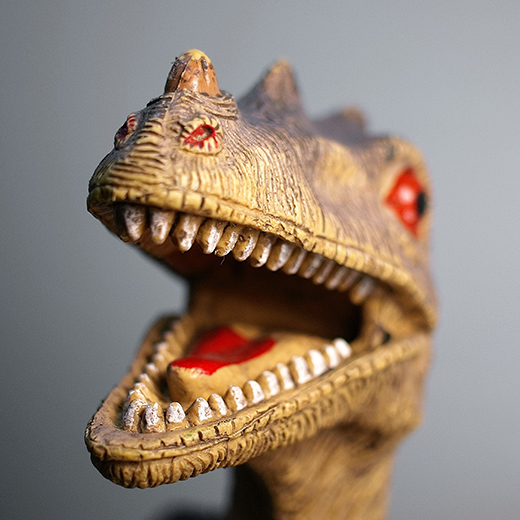 Connecting Employees To A Common Good by Shawn Parr 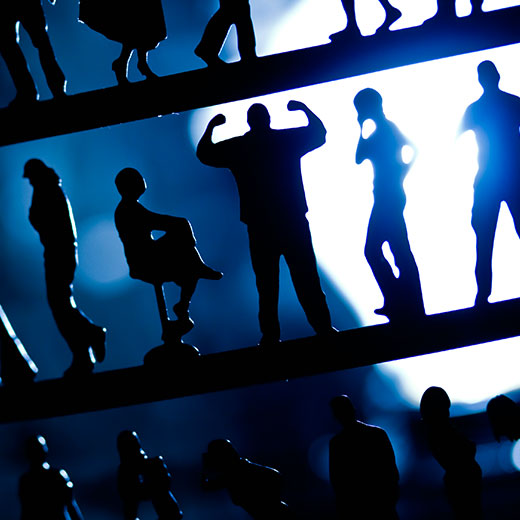 A Critical Measure of Innovation: Leadership and Priorities by Jorge Barba 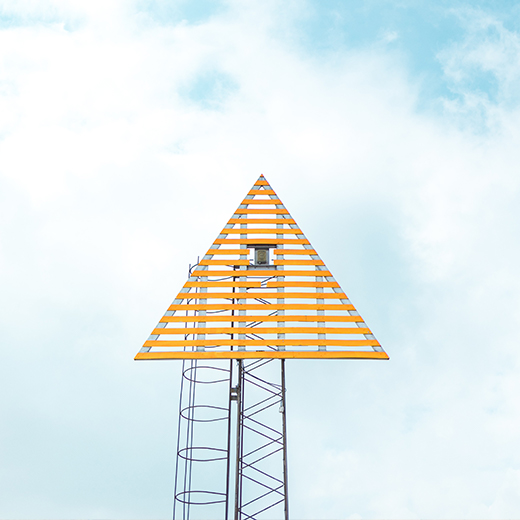 Everyone has heard the term servant leadership, but how many leaders know what that means? Leadership is service—service to others—not service to oneself. I’ve served with two such leaders in my life: David Neeleman and Gordon Sullivan.

David Neeleman, the founder of JetBlue, often said, “We serve our employees so they can serve our customers.” David lived that philosophy every day, cleaning the gate areas and airplanes, speaking to crewmembers individually and in groups and never, ever acting like a person who was above anything or anyone.

David gave of himself all the time. And it wasn’t just in his actions. It was the way he lived and modeled behavior. He was a walking, talking visionary who motivated his people to believe in something bigger than oneself. He envisioned “Bringing humanity back to air travel,” and he succeeded in ways that people are still studying. 20 years after the first JetBlue airplane lifted off, and more than a decade after David’s departure from the airline (still viewed with sadness by those of us who served with him), that brand and messaging is still strong.

Customers don’t fully recognize it, but David’s inspiration made each of us want to come to work each day and to get better in our jobs and service to others. Each of us became servant leaders, helping those around us at JetBlue – be they employees or the customers who paid our wages.

It was a fun time to be at JetBlue and it cascaded from the very top. David’s joie de vivre was incredible and his passion for what we did, in my estimation, has seldom been equaled in American business. David cared in a way that I have only seen a few times in 40 years of management experience.

There was another time, though. My days as a U.S. Army officer allowed me to see such leadership early in my career, when I worked for a vibrant, passionate, caring, servant leader, named Gordon Sullivan. Lieutenant Colonel (LTC) Sullivan was like David Neeleman. He never asked someone to do something he wouldn’t do or hadn’t done. Wherever he went, he engaged each of us, personally, with genuine caring and eye contact. Often, late at night on a firing range or on maneuvers in Germany, I would be barely awake in the wee hours of the morning in the top turret of an M-60A1 tank. Up would pop an officer in a watch cap and wide grin, speaking in his native Boston accent. It was LTC Sullivan. Sleep was something he willingly gave up to spend time with his troops. His talked with us, not to us. Like Neeleman, he never acted like he was above anyone or anything. Even though he held a higher rank, it was a position that allowed Sullivan to give to others more than he ever received.

LTC Sullivan inspired us to be the best combat battalion in the U.S. Army. He had a vision that armor units could be highly maneuverable and keep the enemy off balance in the process. He made us proud of our ability to pick up stakes late at night and move without lights to a position 40-50 kilometers away. He did this repeatedly, ensuring that our unit was never caught flat-footed in our practice maneuvers—thereby ensuring that we would know such practices in actual combat.

Sullivan and his 4/73rd Armor Battalion earned high praise from our evaluators, and the Opposing Forces Commanders actually accused our brigade of painting 4/73 markings on all of its tanks! Such stories became legend in the battalion, as we walked with pride and knowledge that we were teaching new lessons to the U.S. Army, led by a man of vision and capability. And led by a man who served us so that we could serve our nation’s needs in the future.

Neeleman and Sullivan—both servant leaders. Neeleman was moved out of JetBlue and went on to start a successful company called Azul in Brazil. And his service to others live on in the hearts of those who served with him.

Sullivan? Well, he was recognized for his leadership and helped shape Army doctrine for the future. He eventually rose to become a four-star general in charge of the entire U.S. Army—called the chief of staff. It was a privilege to serve with both Neeleman and Sullivan. And an honor to learn servant leadership from them. 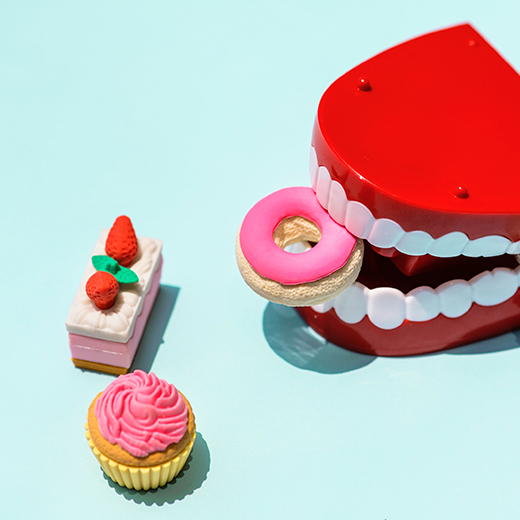 An Interview with Luvy Delgado by Emma King
Next 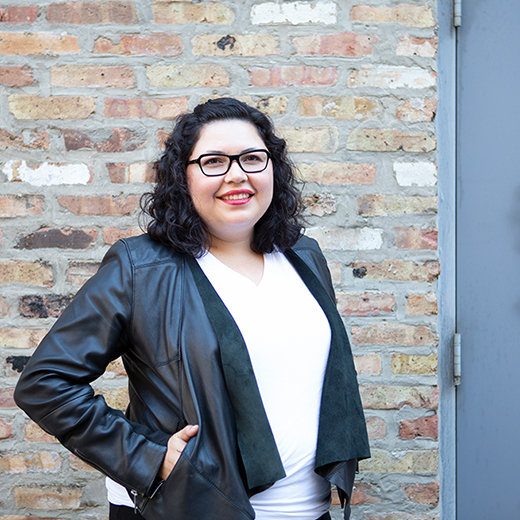