The Case for Discomfort: Harnessing the Power of Pain to Achieve Your Goals

The Case for Discomfort: Harnessing the Power of Pain to Achieve Your Goals 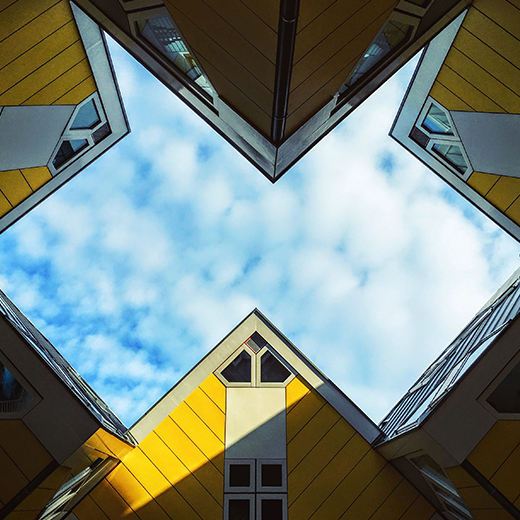 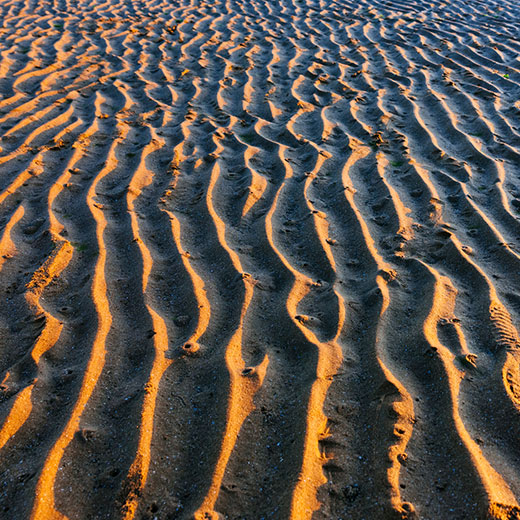 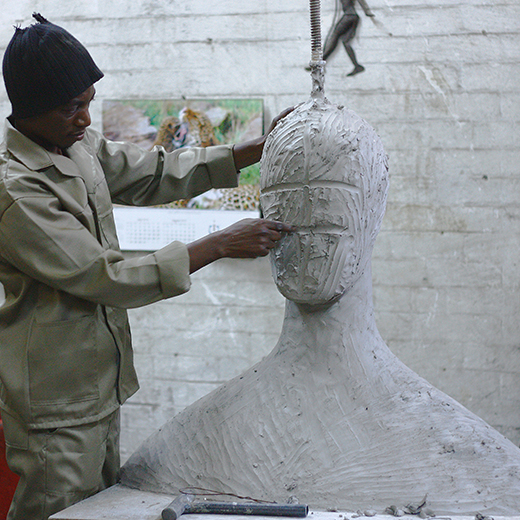 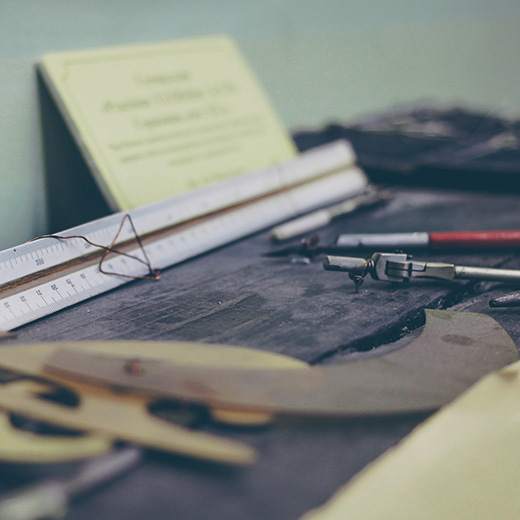 One day, I was skiing behind someone as he flew over an edge into a chute below. My immediate thought was ‘that was bold’ and when I reached the edge and looked down, my second thought was ‘uh oh, that guy is going to be in serious pain.’ He was tumbling down the run like a rag doll with pieces of gear flying off as he went. It was a yard sale worthy of a Warren Miller flick.

When I caught up to him laid out in the snow, he looked up at me, smiled and said, “Well, that was kind of painful but it was also kind of awesome!” He was obviously happy about not getting hurt and also pleased that he’d pushed himself to (or past) his limit.

All-time great Lindsey Vonn reached the top of the sport due, in part, to her willingness to push the edge of her ability and her limits. “You can go way faster in turns than people ever realize.” Courageous, for sure. Given her training load and injury history, she also had a massive capacity for managing pain. Had Vonn not been willing to be comfortable in fear and discomfort, she may not have set so many records. “You’re only limited to what you push yourself to,” according to Vonn.

But it’s not just courage or pain tolerance that sets leaders apart. It’s their ability to endure long periods in that state…to be relaxed despite what their minds and bodies are telling them.

In my own small way, I learned the power of harnessing pain tolerance while preparing to run marathons like Boston, Chicago, and New York City. Part of my training involved tempo runs – shorter than race distance at much faster pace. Unlike marathons, tempo runs are challenging from the first mile. I dreaded those sessions but they helped enable me to pass 6,000 runners and finish in the top 15% overall of the Boston Marathon. (Side note: I’m just a regular person so my result had little do to with athletic ability.)

I also learned something from those intense sessions that elite athletes know all too well. Discomfort manifests in physical and mental ways. And yet dealing effectively with both over extended periods is often what separates good from great or – to paraphrase my skiing friend – ‘oh sh*t!’ from ‘awesome!’

I believe the same factors apply to business as well. In an earlier blog post, I wrote that failure isn’t the worst thing to happen in business. Mediocrity is. Failure usually brings enough pain to spark change. Mediocrity often feels fairly painless and enables us to hide from taking action. Discomfort is a filter that some are unable or unwilling to push through much less confront by choice. Taking it on directly is often the difference between having a good idea and building a good business.

Jason DeYoung knows. The construction products sales professional was meeting at a job site when he saw a co-worker’s homemade solution to strap gear together. Within 18 months, DeYoung had test-marketed the product, found partners, secured a patent, won a hardware industry design award, received Walmart’s Made in the USA innovation honors, and sparked interest from a range of leading retailers. Put simply, he took an idea he saw in the trunk of a car to a product sold on the shelves of the world’s largest retailer in less than a year and a half.

But it wasn’t so simple. Amidst a lot of late nights, he marshalled on and figured things out. “I totally get why people don’t do this,” DeYoung said. “It’s really hard.” Today, his One-Tie is sold in Amazon, quotes about Home Depot, Lowes, Menards, True Value, and Walmart among others.

Yes, indeed, anything is possible and nothing is easy. Cliché aside, here are some ways to harness the power of the pain to achieve your own goals:

There’s a reason why ABC’s Wide World of Sports used to open with the thrill of victory and the agony of defeat. Anyone who’s accomplished anything notable can probably relate that their journey involved a fair bit of both. Accepting the pain – and recognizing its value – can help fuel the trek. 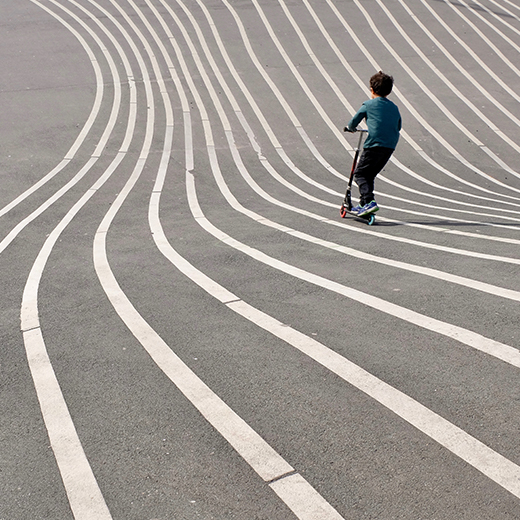 Cultivating Culture is About Community by Shawn Overcast
Next 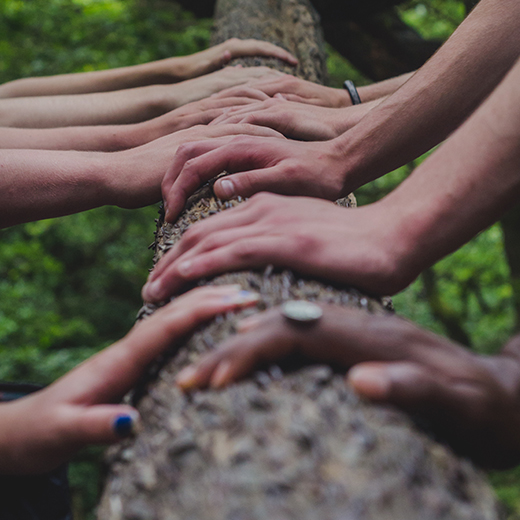