One Country. Two Worlds. One Idea.

One Country. Two Worlds. One Idea.

This article is by Peter Sims, author of Little Bets: How Breakthrough Ideas Emerge from Small Discoveries, coauthor with Bill George of True North: Discover Your Authentic Leadership, and founder of The BLK SHP Enterprises, Inc.

Subscribe
Related Articles
Let Your Guard Down by Peter Greulich 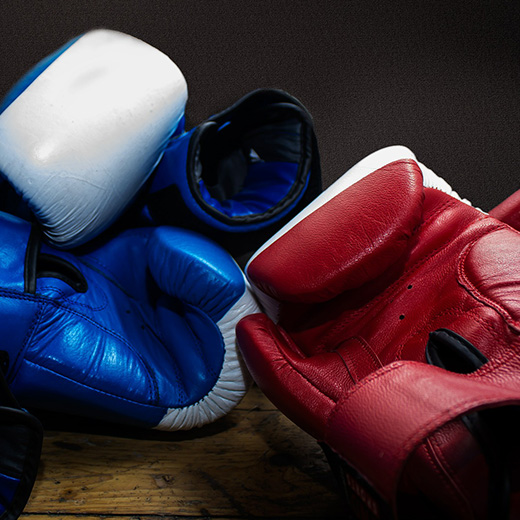 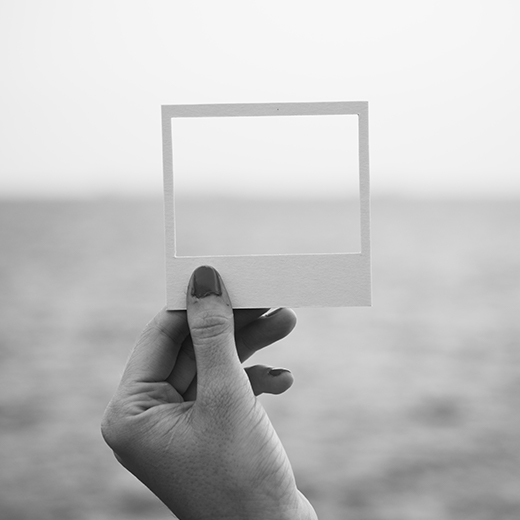 Go On Tell The World You're Nuts by Krista Treide 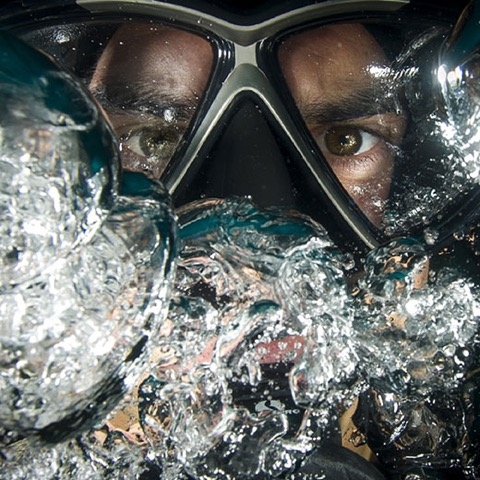 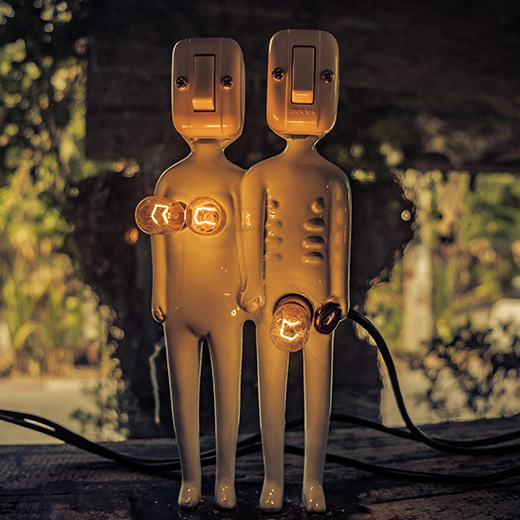 Lately, I’ve felt increasingly conflicted. I’ve spent the past ten-plus years in the San Francisco Bay Area and Silicon Valley as an author, entrepreneur, and angel investor. The optimism here is endless, and fear does not exist. Yet, I grew up in Colfax, California, a small rural town three hours away where the biggest story in the local paper has been a heroin epidemic. The stagnation at home seems endless, and hopelessness is a norm.

Recently, I attended a small San Francisco dinner party hosted by a Google executive. Other attendees included several widely-known tech visionaries, and the focus of the conversation was robots, automation, and a future where people don’t have to work more than 20 hours a week. Never mind that John Maynard Keynes made a similar prediction in the 1930s, technology has given some people a sense of empowerment typically reserved for Gods.

Meanwhile, my cousin, Nick, who is a logger, nearly died from a meth and heroin addiction — a crisis that is sweeping a generation in rural America — before he courageously stepped into rehab, and now offers his recovery as a testimonial for others. Meanwhile, like many Americans my Uncle Joe, also a logger and truck driver, has nearly given up hope in America, and its leadership.

What America really lacks right now is a common sense of purpose.

Why Not Get on a Bus?

After traveling middle America on a cross-country bus tour this month with the BLK SHP (black sheep), a diverse group of entrepreneurs, writers, artists, and creative misfits, I’ve never been more hopeful. Uncle Joe and Nick would be inspired and uplifted by dozens of people we met on this trip — people who have persevered through deep pain, and somehow find hope through indescribable hardship.

This was country-singer Barbara Mandrell’s tour bus (some call it a “glitter coach”), which you can rent as we did, as you can Willie Nelson’s old tour bus

Here’s the main thing I learned: in the middle parts of America — from Detroit to Kansas City to New Orleans to Omaha — people talk about place before self. In Silicon Valley, it’s usually just the opposite. That’s the opportunity.

The issue isn’t that the people in Silicon Valley aren’t good people. It’s that when we’re inside the bubble, we literally just don’t understand what’s happening outside the bubble.

At that San Francisco dinner, the question was asked: with so many people in America suffering today, how can we better utilize the entrepreneurial potential, networks, and technology of Silicon Valley to help reinvent America? The room went silent.

Let’s get them on buses. That’s the big idea. Let’s get America’s most prominent innovators, technology executives, and investors onto buses, and introduce them to the grassroots innovators who are reinventing America from the bottom up.

Let’s go to Detroit and meet the makers, entrepreneurs, and artists who reinventing themselves in seemingly war-torn buildings once housed auto parts makers 100 years ago.

Let’s go to Ferguson, Mo., where months after the riots young people are starting nonprofits and businesses to give people technology skills.

Let’s go to Louisville and see how GE has created maker spaces open to all, and how donated technologies are helping a generation of young people learn how to do 3D printing, prototyping, and design. I hear that Steve Ballmer is trying to decide what to do with his philanthropy. Come with us on a bus!

Bill Campbell, the chairman of Intuit, is one of the most respected executives in Silicon Valley. He was one of Steve Jobs’ closest confidants and has been a primary mentor to Google founders Larry Page and Sergei Brin. Every year or two, he organizes a road trip with his friends to go to his hometown of Homestead, Pennsylvania, near Pittsburgh. It’s an old steel town. Campbell gave $20 million worth of technology and facilities upgrades — including 1,500 computers — to support education and skills for this century.

We can all follow Campbell’s example to lend a hand to our hometowns and beyond — to be a part of the solutions, rather than the problem. A little bit can go a really long way.

As significant and grave as the challenges facing America are, the work of coming together to reinvent and renew from the bottom up need not be a chore. When you spend time around people and places that have hit rock bottom, and yet instead of giving up hope find ways to come together, you can’t help but be inspired by their resilience, grit, and humanity. And, it’s a hell of a lot of fun to ride on an old rocker’s tour bus!

It might just be the most meaningful and uplifting experience of your life.

This article is by Peter Sims, author of Little Bets: How Breakthrough Ideas Emerge from Small Discoveries, coauthor with Bill George of True North: Discover Your Authentic Leadership, and founder of The BLK SHP Enterprises, Inc. 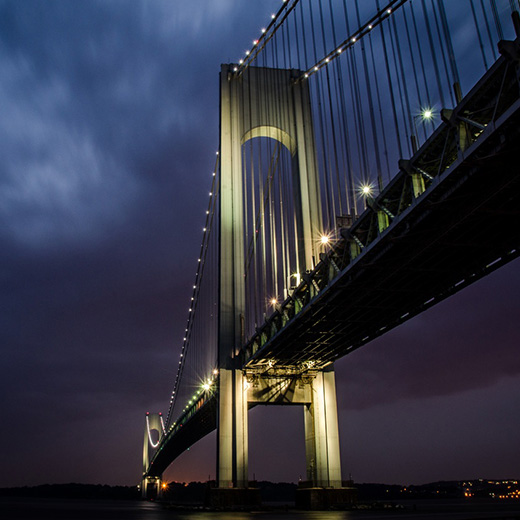 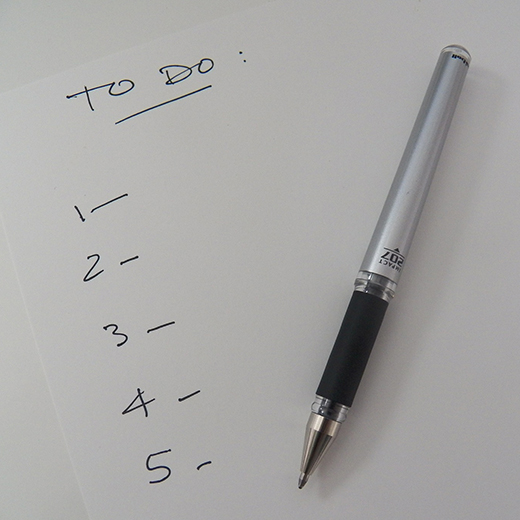