Find Your Inner Cowboy To Point Your Brand Towards Longstanding Authenticity

February 08, 2015 / AND NOW FOR SOMETHING COMPLETELY DIFFERENT

Find Your Inner Cowboy To Point Your Brand Towards Longstanding Authenticity 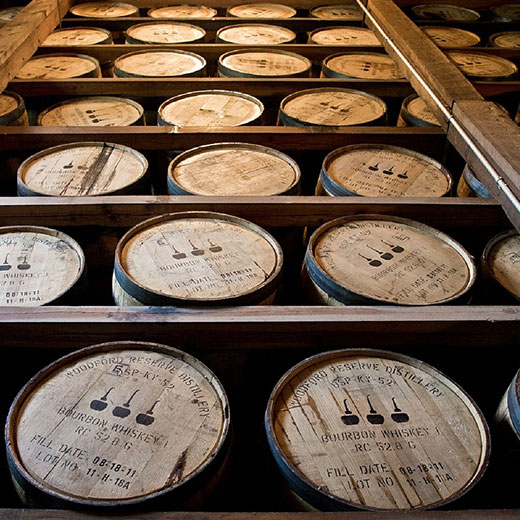 What Next, Brand America? by Shawn Parr 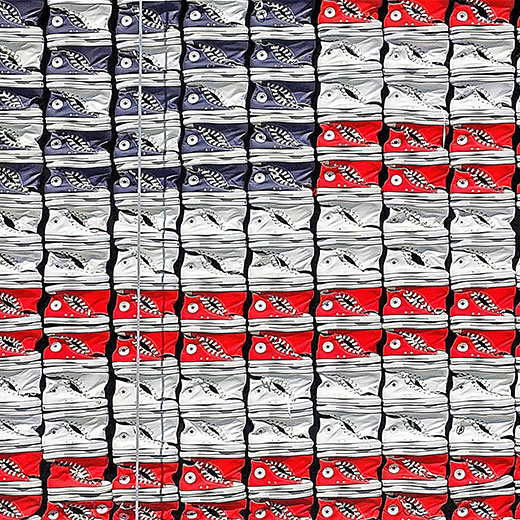 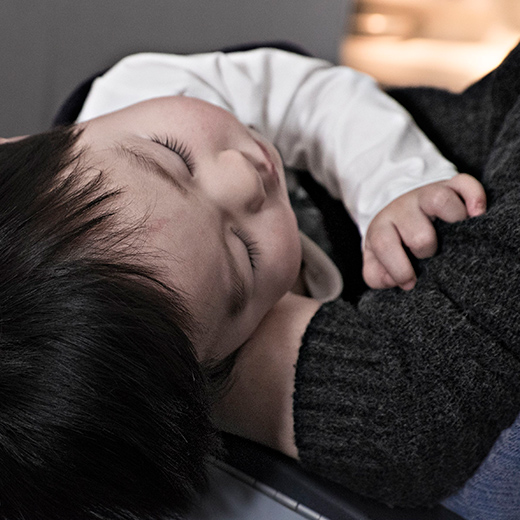 Be Different to Make a Difference by Denise Lee Yohn 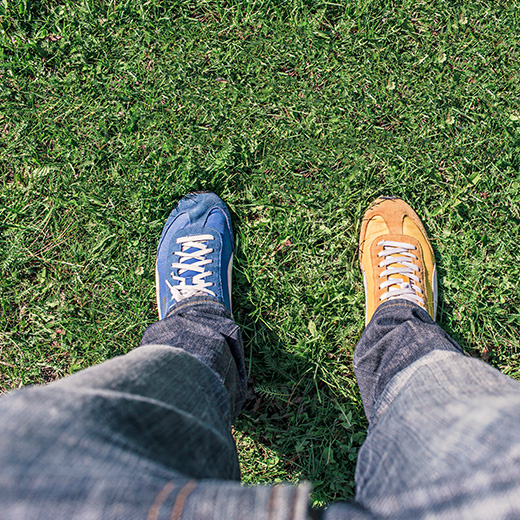 The question “are you for real?” is poignant. It’s a question that the world’s greatest brands are asking themselves more today than any other time in history. And consumers, who might be the most discerning generation to-date, are also exploring this question before committing to purchases—large or small. Many attribute this judicious shift in mindset to a handful of critical events. Largely responsible is our recent economic downturn and its residual cleansing effects. Many great learnings and accountabilities have emerged for brands to put into practice—the most important is a new and unrequited consumer hunger for one prerequisite that seems quite obvious and simple—authenticity.

Authenticity is a precarious descriptor. Brands earn authenticity over time through consistency in communication, actions and their products & services. Similar to cowboys, brands that have earned this esteemed honor never state that they are “authentic” because they don’t need to.

Work Hard, Play Hard. While every country has an inherent mantra that helps drive its culture—Knights of the Roundtable in England, Ninja Warriors in Japan—the US embraces its cowboys and the West.

The life and role of a cowboy is rarely celebrated in today’s modern age, yet they have secured their heroic reputation because they stand fiercely for something: the simple, basic values that lie at the heart of the cowboy way. While innovation has brought widespread change over the past 150 years, the cowboy and his lifestyle have undergone very little variation—their foundation of hard work, tenacity and integrity continue to serve as the hallmark for those who honor and live by their authentic code. Cowboys continue to be a source of inspiration to do better and be better at all times, and their maxims hold the power to impact individuals, groups, businesses, governments and even countries who adopt their social code.

Writer Jim Owen’s Cowboy Ethics extracts the relentless rectitude from the historic and unwritten common morals of the Code of the West and turns them into an uncommon and modern directive. As he states, “Wall Street could learn a great deal from a set of values that are based on hard work and integrity.” Frankly, Owen’s Cowboy Ethics serves as a tool for contemporary brands to use as guide to validate their own paths to authenticity.

The cowboy values sit very close to my heart. They also bring to mind a uniquely rare brand that’s as authentic as a true American cowboy—King’s Saddlery, a nearly 70-year old family business owned and operated in a small Northern Wyoming town—population 17,000. Started by Don King, this tack shop specializes in custom rope and saddle-making and has earned a level of authenticity that most brands spend an entire lifetime trying to achieve. Don stood true to his personal mission of devoting himself and the lives of his family “to bettering the Western way of life” through his brand. Generations of Kings have taken the baton and throughout the decades stayed proudly dedicated to Don’s directive.

Recently King’s Ropes began to lasso a larger consumer-base as the label blossomed into a lifestyle brand. King’s hat business has made a Taylor-Swift-like crossover from pure cowboy to an impressive tender-footed surf, pop and hipster culture brand. This occurrence was unintentional and not driven by the organization, as it has no active social media platform and only rallies around old school word of mouth. In a conversation with Don King’s son, Bruce King, he stated that the brand does not market to, or work directly with, the new counter-culture consumer. And while it may not be obvious to the King’s management team, it is apparent why consumers are so smitten with his brand.

As Bruce and I talked about the brand and its history, I commended him on the organization’s inviolable reputation as “the world’s best rope maker and tack shop”. Bruce politely made it very clear that the claim, the best in the world, has never been made by the company itself—“this is what our consumers tell us, that we’re the best in the world in the work that we do, the products we provide and the service we offer.” Bruce shared, “We are humbled, proud and honored to be able to continue extending our precious family crafts to those who need and use them most.”

I found a Facebook page called King Ropes Hat, that is managed by a King’s fanatic who makes it clear that he’s not associated with the company and directs sales questions to the King’s website. The brand loyalist says that he is a King’s hat lover and wanted to create a venue for other loyal fans to share their love for the brand. I asked him to post a question for their 11,000-people following, “Why do you love King’s hats?” and the responses flooded in from all around the world.

Here are just a few of the comments to my query:

King’s are ropes made by cowboys for cowboys. They have tradition and quality behind them. The hats represent the store and its heritage and what it stands for.

I grew up a spoiled child thinking that every tack store looked like King’s. Boy did I get a rude awaking the first time I went into another store. That cap represents the cowboy ethics that I grew up with in Wyoming, around some of the best horsemen and mighty fine craftsmen.

Grandad gave me my first rope when I was a young boy. Told me King’s was the only way to go. He was right.

The reason why people love King’s, SIMPLE—it's because without them where would all the cowboys be?

Once you put your King’s hat on, you immediately go back to your roots and heritage! Plus, it's fun to walk down the street and people think you're from the Wild West!

This brand’s journey and its consumer dedication is an impressive honor for a small store in downtown Sheridan, Wyoming. If you are a cowboy in Wyoming, you shop at King’s. And thanks to the power of the internet, if you’re a cowboy (or simply inspired by one) nearly anywhere in the world, you also shop at King’s. If you’re lucky enough to make it to the store you can also capture a bit of their history as you walk through the Don King museum located in a separate building behind the store—of course free and one of the many areas the family gives back within the community.

If you’re looking for solid guardrails to check your brand’s directive, Owen’s Cowboy Ethics is a fantastic starting point. The ethics he outlines will help assess your brand through a unique lens, and through the process further cultivate robust values and ethics, find your brand’s inner cowboy—pointing your brand towards longstanding authenticity.

1. LIVE EVERY DAY WITH COURAGE

2. TAKE PRIDE IN YOUR WORK

3. ALWAYS FINISH WHAT YOU START

6. WHEN YOU MAKE A PROMISE, KEEP IT

7. RIDE FOR THE BRAND

9. REMEMBER THAT SOME THINGS AREN’T FOR SALE

10. KNOW WHERE TO DRAW THE LINE

As Bruce King said when I asked if he’d heard of Cowboy Ethics, “What those represent are exactly how dad lived his life and how we continue to run the shop and extend his legacy.” 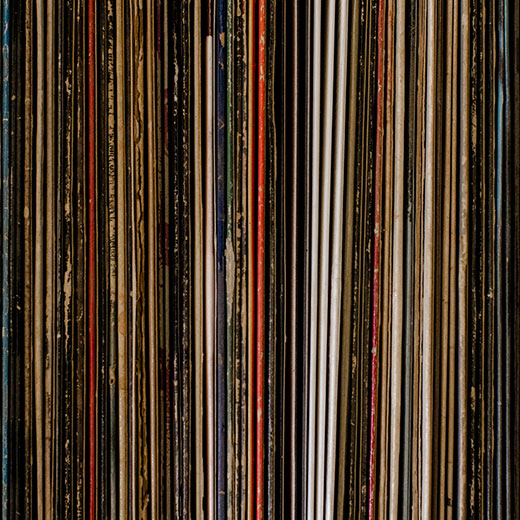 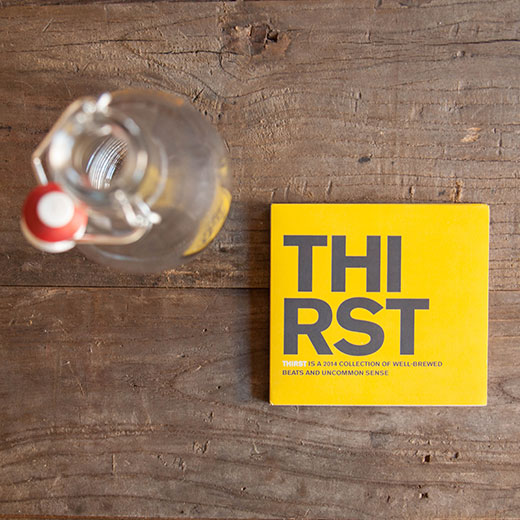