Cooking Up Second Chances with Kitchens for Good

Cooking Up Second Chances with Kitchens for Good

Subscribe
Related Articles
Lessons From A Startup As They Happen: Designing Wings by Elisa Hills and Erika McKellar 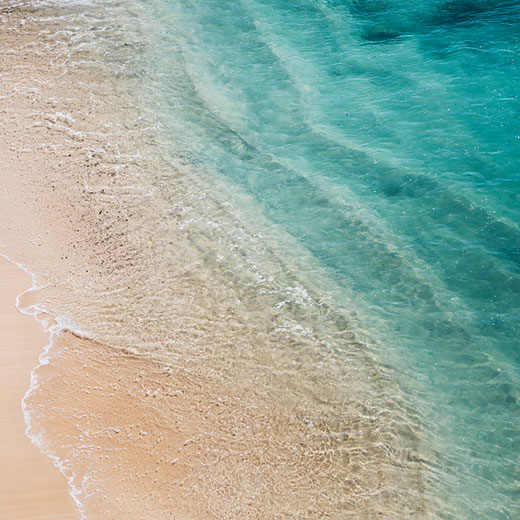 Lessons From A Startup As They Happen: The Fuel by Elisa Hills and Erika McKellar 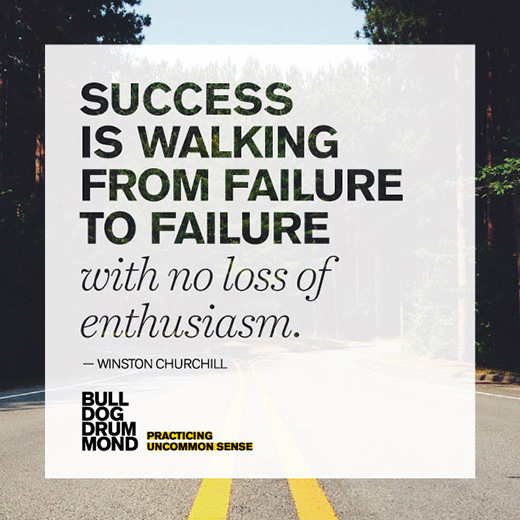 Bulldog Design: A Shift in Sustainable Change with The Paradigm Project by Bulldog Drummond 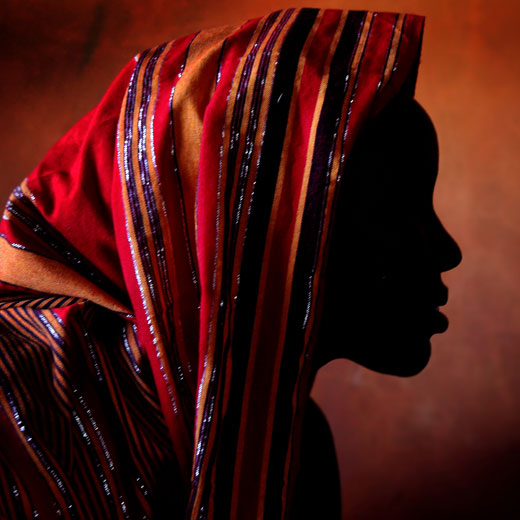 Lessons From A Startup As They Happen: The Engine by Elisa Hills and Erika McKellar 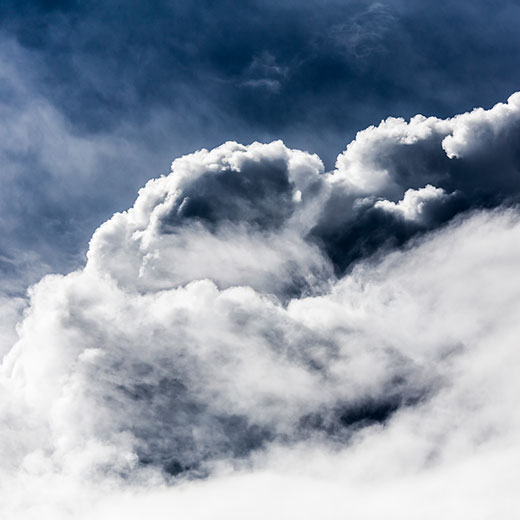 As a board member for Kitchens for Good, I’ve had the privilege of watching this talented group refine their business model and their team to deliver on the vision and mission of the organization. Kitchens for Good (KFG) is a social enterprise that uses kitchens as a tool to expand access to healthy food, empower and employ those previously seen as unemployable, and build economically vibrant communities. Core to its values, KFG believes that all food has power and all people have potential. KFG bridges the gap between wasted food and hunger by rescuing surplus and cosmetically imperfect food from wholesalers and farmers and engaging students in an apprenticeship program to learn a range of culinary skills. Through the power of kitchens and cooking, students transform their lives (often challenged by addiction, incarceration, homelessness and unemployment) to lives of stability, employment and a brighter future. Chuck Samuelson, KFG’s co-founder, forwarded me the article below, written by Sarah Henry, and I was struck by Aviva’s story and wanted to share it with you.

Social entrepreneur Aviva Paley says she’s doing her dream job—something she expected to land in her 40s, not in her 20s. Paley, now 27, oversees job training, hunger relief, and food rescue programs for Kitchens for Good, a San Diego-based 75-employee, $2.6 million social enterprise catering company founded in 2015. She’s also tasked with the organization’s marketing and half its fundraising efforts.

A graduate of the Maryland Institute College of Art, Paley pivoted into hunger relief work, first at the Johns Hopkins Center for a Livable Future in Baltimore, and then in San Diego in 2013 while working for the Leichtag Foundation, a Jewish philanthropic organization.

She wanted to do more. “I became increasingly frustrated with the hunger relief world of constant handouts. We were just slapping a Band-Aid on much deeper issues around poverty and economic opportunity,” says Paley. “If you feed someone one day they’re still hungry the next day. That’s not a solution for empowering people to get out of poverty.”

Paley began researching what a social enterprise kitchen might look like, including model programs around the country, such as L.A. Kitchen, FareStart in Seattle, and Rubicon Bakers in Richmond, California. She began working on a feasibility report to see what it would take to start something similar in San Diego.

As luck would have it, veteran chef and restaurateur Chuck Samuelson had recently founded Kitchens for Good. Samuelson was interested in turning food waste into meals for the hungry. Paley was down for that; she was also adamant that the program would include a culinary job-training component for at-risk individuals. The two teamed up in 2014 and were later joined by third partner Jennifer Gilmore, a longtime food bank director.

They found a commercial kitchen with a faltering catering business in a high-crime, low-employment part of town. Kitchens for Good quickly jumped from a staff of three to 36 and they launched culinary training, hunger relief, and food-rescue programs in January 2016. Kitchens for Good offers a tuition-free, intensive culinary training that primarily serves youth aging out of foster care, formerly incarcerated individuals, and homeless people. It provides on-the-job training through Kitchens for Good’s catering arm. It’s a 20-month commitment: clients spend three months in the program at Kitchens for Good and transition to fulfill the bulk of their culinary apprenticeship in industry placements.

“We teach our students everything from knife skills to life skills—everything it takes not just to get a job but to keep a job,” says Paley. The program trains 100 students a year. The main criteria for acceptance: a passion for cooking. The program graduates about 80 percent of each class, and of its graduates there is a 90 percent employment rate in restaurants and hotels.

Kitchens for Good’s catering arm, which generates about 60 percent of the organization’s operating budget, caters roughly 550 events a year, from 2,000-person city galas to 10-board-member lunch meetings. Culinary students spend five to 10 hours a week in paid employment working on the catering side. “We realized pretty quickly that our students learn so much from being in an actual kitchen versus only having classroom instruction,” Paley says. “There’s no substitute for real-world experience and expectations.”

Paley acknowledges that running both a business and a nonprofit is challenging. “It’s more expensive to run the business the way we do,” she explains. “We hire students that may not be as seasoned and productive as a fully trained cook. We source locally. We pay a livable wage. The things that match our values can make it hard to turn a profit. But within two years we began breaking even on our catering side.”

Institutional culture is key to success, too. It emphasizes building relationships on a foundation of respect and trust. “We tell our students from the day they walk in our doors that we don’t care about their pasts. They are no longer felons, foster kids, or homeless people in our eyes. They’re cooks. For a lot of these individuals, who have been in institutions for years, it’s the first time they’ve been treated this way,” she says. But that doesn’t mean they go easy on them. “We keep the bar high and they rise up to meet us.”

Not everyone makes it. Some students aren’t able to remain sober or deal with health challenges, including mental health issues. “We try to connect people with local resources and keep an open-door policy. We have had students go off their meds or break their sobriety, and we’ve had to let them go,” says Paley. “But we let them know what they need to do to be welcomed back into the program. That’s happened. We’ve had people drop out, get their stuff together, re-enroll, and graduate.”

It’s all working, overall. Kitchens for Good has a relatively low recidivism rate, for example, with just 6 percent of students relapsing and returning to prison.

Paley, the granddaughter of Holocaust survivors, credits family and faith for her passion for social enterprise. Her father is a businessman who grew up in Israel, her mother has had a long career in nonprofit philanthropy helping immigrants and refugees. Paley is the recipient of an ROI Fellowship, for which she traveled to Jerusalem in 2016 for a summit with other young Jewish innovators from around the globe, and a 2017 Ariane de Rothschild Fellowship, for her outside-the-box, impact-driven, cross-cultural leadership.

“Our program is proof that people can start a second chapter where they’re productive members of society,” she says. “But the quality has to be there. Consumers won’t just choose you because of your social mission.”

That mission goes beyond job training. Kitchens for Good, which is looking for a second site, is growing its hunger relief program. The organization provides 50,000 meals a year for at-risk youth, homebound seniors, and the homeless. A recent foundation grant will help the organization expand a U.S. Department of Agriculture program by providing 500 to 700 school meals a day to eligible students.

With increased production comes a need for increased food rescue. Currently, Kitchens for Good rescues around 60,000 pounds a year of surplus or imperfect produce sourced from two farmers’ markets. With more than 40 markets in the area, Paley says the program is just skimming the surface.

“Social enterprise is our future,” she says. “The nonprofit model is inherently broken. There aren’t enough charitable dollars to tackle the scope of the social issues that we’re facing. We need to create sustainable organizations where we can control our growth, capital, and resources, and invest in our social programs or reinvest it in jobs. Hunger is an employment and wage problem.”

Reprinted with permission from Hungry for Change, a publication of the Berkeley Food Institute. 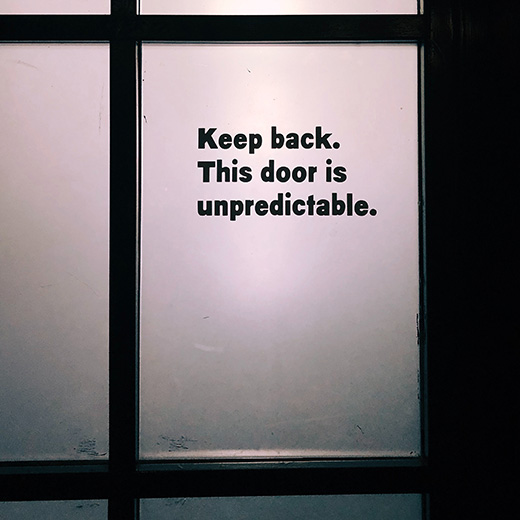 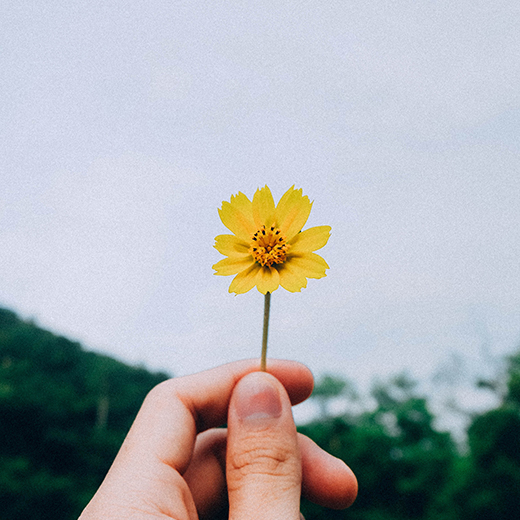