Be The Person You Pretend To Be

Be The Person You Pretend To Be

Tyren Thompson studies organizational cultures and the people who make them exciting. He writes for Pepperdine University’s Graziadio Voice blog. 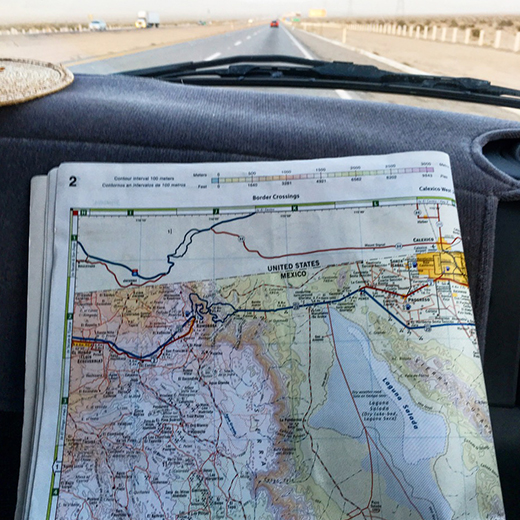 15 Ways to Influence Your Brand Culture by Dave Alder 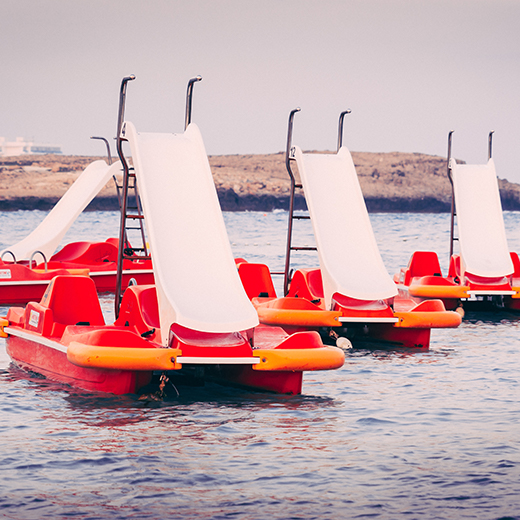 Show Me Your Character by Shawn Parr 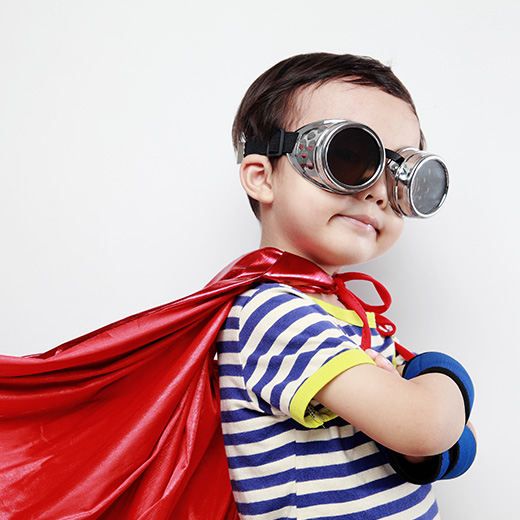 I have mastered the art of the informational interview—but it took a lot of practice. This past summer I served as a member of an intern cohort where I was “highly encouraged” to engage each of my 15 peers in what I expected to be mundane, hour-long discussions about our limited experiences and limitless aspirations. Faced with this uninspiring and somewhat daunting task, I decided to tackle the most awkward interview first: an interview with an intern working on the opposite end of the U.S. via Skype. As it turned out, the conversation was not awkward at all. Once I got accustomed to being on camera, I relaxed and let the conversation flow naturally, as opposed to robotically asking my prewritten questions. As the weeks continued, my conversations progressed and together we learned more about each other and the many parts of the organization.

Midway through the project, an intern posed a question that stumped me: “What advice would you give your grandkids when they reach your age?” While my newsfeeds are cluttered with pictures of my friends’ children who are now entering kindergarten, I haven’t given much thought to my own children, let alone grandchildren—and lending them advice. However, I do know that they wouldn’t gain much from any of the generic clichés that suddenly sprung into my subconscious thoughts. We agreed that I would need some time to come up with a response.

The question rested in the back of my mind for several nights, until a comedian inspired my solution. I was watching one of Chris Rock’s classic stand-up comedy routines and a joke sparked my interest. “When you meet somebody for the first time, you aren’t meeting them… you’re meeting their representative!”

Those are words to live by. Those are the words of advice I would want to give my children and grandchildren. Become that person, the “representative”—the person you pretend to be.

In just 12 seconds, Google proved that the idea wasn’t nearly as profound or original as I had imagined, but it was a lot better than the “If you believe it, you can achieve it” spiel. I started to think about who my representative is. Turns out, I have an entire PR team—I have someone who interacts with colleagues, a person who goes on first dates and another one who goes on the third, and someone who sits in the pew on Sunday mornings. There’s somebody who talks to older people and to the less educated, a special person just for my mother, and the guy who represents me in front of other Black people.

I began to wonder why all these representatives are necessary and how I can integrate them. It’s okay, even advantageous, to tailor your message for your audience. Surely you wouldn’t advertise a Prius the same way in California as you would in Texas. However, the two messages must complement, not contradict, each other. This is where my PR firm was hurting my reputation.

In relationships (professional, and especially romantic), we build our reputation on consistency. My colleague or my significant other trusts me to be the same person in every situation—the longevity of our bond depends on that. Once that trust is broken it creates confusion and often resentment. The same is true for brands. How many organizations have been exposed for doing things that are so far removed from the company people have supported for decades? How many politicians have we watched do the exact opposite of what they built their campaigns on? It’s easy for us to quantify and notice the impact of those burned bridges for them, but what would that mean to us in our personal lives?

Having these multiple faces diminishes your credibility and can cost you your sale, your promotion, your contract extension, or maybe even your entire career. It can cost you your closest friends, your marriage, and eventually your sanity. How dare we scrutinize a brand so effortlessly for using the same tactics that we use every day! We ought to have higher expectations for ourselves than we have for these giants. The fascinating part is that we already know what we should be doing and saying in order to be perceived in the way we want to be. Our representatives have already complied the research for us. The “fake it ‘til you make it” approach is not going to work anymore. Let’s stop pretending, and start being.

Over the summer I managed to get through all of the interviews with the remaining interns. I even began to look forward to them. Once I completed all 15, I kept going. I spoke with people from all parts and all levels of the organization, working in all parts of the world. I met some wonderful people, and probably some very skilled representatives along the way. Though these conversations (I stopped calling them informational interviews after the first few were done) I learned to not depend on my many publicists. I learned to be the same person in every situation and if I can’t be that person, then I need to either change who I am or remove myself from that environment. I learned that I can be the same person in every interaction without compromising my integrity. To summarize what I learned in a cliché I wanted to avoid telling my grandkids: I learned to just be myself.

Tyren Thompson studies organizational cultures and the people who make them exciting. He writes for Pepperdine University’s Graziadio Voice blog. 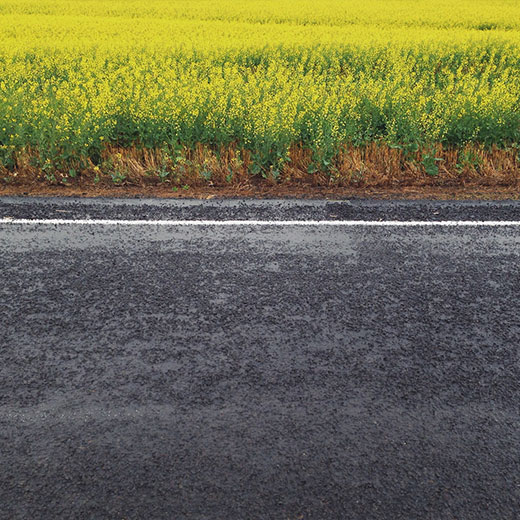 If You Want To Be Interesting, Be Interested by Patrick McDonnell
Next 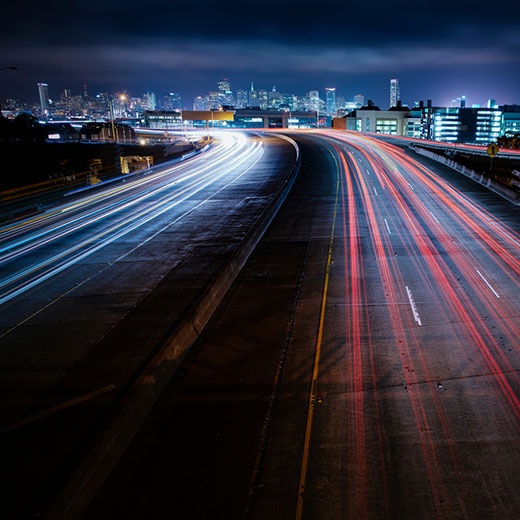