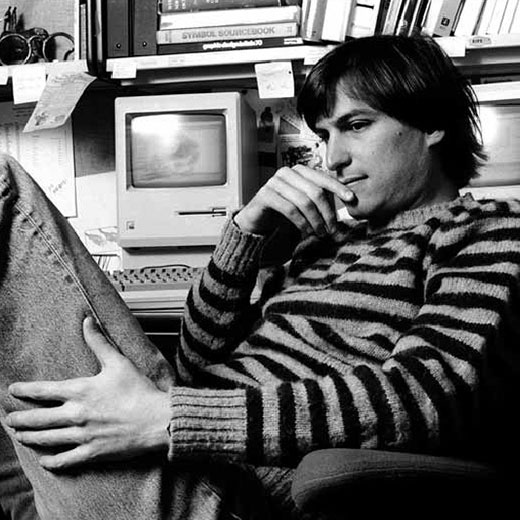 Design Thinking: A Manual for Innovation by Bulldog Drummond 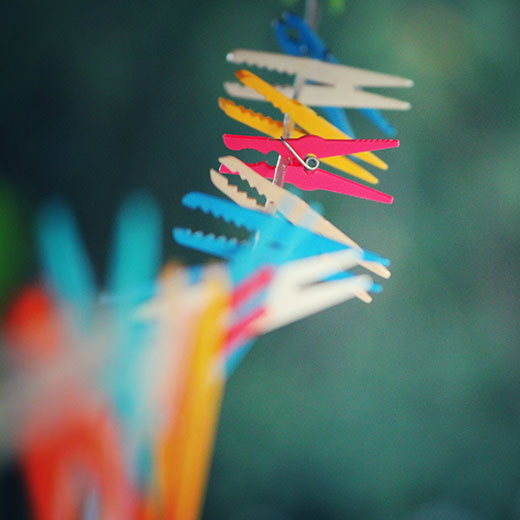 Where Play and Exercise Meet by Bulldog Drummond 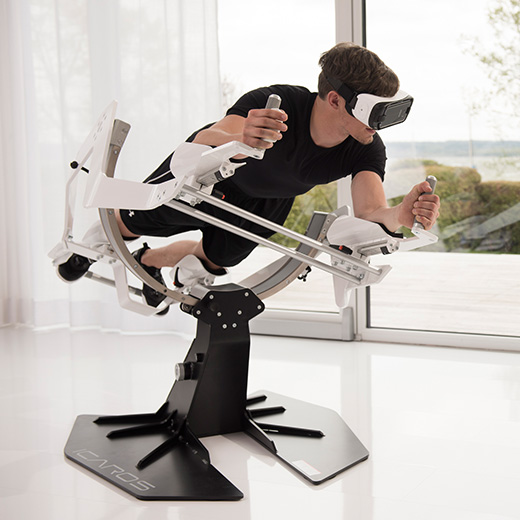 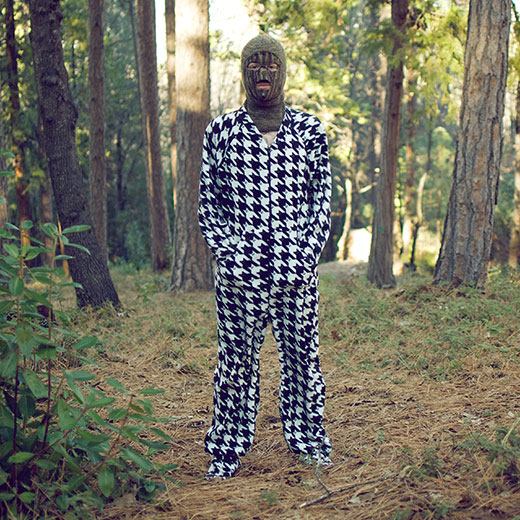 What Are the Chances?

Every year there’s a miraculous journey of enormous risk. Salmon gamble everything to swim back to where they were born encountering extreme danger at each turn, leap and dash. It’s a natural phenomenon on a global scale. If (a big if) they arrive then each fish spawns a bunch of new salmon (1,500–1,0000 eggs). The portion who make it to back to the sea and eventual adulthood are a tiny fraction (0–10). And so it is with innovation.

In every business or institution on the planet, coming up with brilliant ideas, no matter how genius, is a lot easier than implementing them.

We most likely have different ideas of what innovation means. But for the sake of my argument I’m going to suggest it’s an idea that improves on an existing one and that didn’t exist before. Or it combines a whole set of existing ideas and makes things better in some way. For some, innovation simply means working differently. Innovation can be applied to anything. Genuine innovation in general is a highly contentious concept, and as we examine it further we can report the species as a highly endangered one.

Here’s a scenario. You sit as the meeting unfolds. Your moment comes—the chance to suggest that ‘something’ burning in your heart—your big idea for progress. You leap up. You’ve witnessed the problem first hand. You know how much better things would be if only we changed the thing your way. You explain this new way. Your argument unfolds, it explains precisely how much better everything could be. You show what’s not working. You prove how brilliantly what would. Your innovation. You sit down.

Let’s say there were fifteen people in that room. Seven of them were completely on board—they got it—straight out of the traps. Four more were positively engaged asking for a little more clarity on a few dimensions. Three were completely unconvinced and one didn’t think there was a problem in the first place. The three who were unconvinced will shake the confidence of the four who asked for more clarity, and on a good day your idea is immediately 50:50.

You could shift those numbers around any way you like and your big idea is still going to be the luckiest idea on the planet to make it into the world. The room empties. You’re now on a roller coaster of emotions. You go from thrilled, to grilled, to suicide watch trying to grasp something close to another chance. You begin to realize that this isn’t going to be a cake walk. A fishy business.

On a slightly different tack it fascinates me how we assume that meetings are the place where creativity happens and the best decisions get made. Who believes that all the goodness, information and required appreciation can be squeezed into that tortured environment? A torture chamber for the creative.

Those of us who get asked to come up with ideas often get asked to survive this test. The first major barrier to truly great ideas. We can see the crime scene clearly. We ram our thrashing, wriggling and youthfully inspiring idea into the crippling format of a slide deck. We plan our defense as much as possible—we imagine the room full of disengaged people with little appreciation for the context nodding away. And we imagine that entirely arbitrary moment when the person in charge decides what’s actually going to happen. Well alright it’s not always like that but when was the last time a really great idea made it unscathed through a meeting?

These days we are so much better equipped to encourage ideas and have conversations across the organization. So how do we make that happen? We must make the discussion about ideas and progress the conversation, inviting as many people as possible to be involved. Leaders should try to make idea involvement a daily part of everyone’s job. Because if it’s encouraged people can be more creative, more imaginative and improve the ideas. We will and we do because it’s human nature—it’s how we roll. We respond to the challenge and we spawn great ideas if we are in the right place and space.

Innovation (especially the execution of it) isn’t something that some ‘body’ does—it is a team sport. Ideas come from individuals, but get improved by other individuals. The hard part is making an idea stick and then executing on it. For that to happen we need to engage. We have to enable understanding and ownership. Because we don’t like change—and in some instances we actually fear it—the only solution is to collaborate in whatever way we can so that as many people as possible are immersed in what it means and what it will take to make the idea a reality.

Think of the challenges that a new idea faces as it swims to the sea. First of all, it’s never been there before, everything is new and it needs to rely on its instincts. It looks around for the first signal of which way the water is flowing. Bang—a rock.

Nobody outside of its safe cocoon knows what to make of this strange fish. It needs to get dressed—it has to look and sound like it knows why it’s doing to everything and everybody along the way. The ravines and rapids of ‘not invented here’ start crashing around its idea and the swirls and flurries are no place for faint hearted.

Whether swimming up or downstream innovation is an endangered species. It will eventually make it to the place where it will take really big leaps to get through. At this point, and without knowing until it flies out of the water, it will find itself under the deathly stare of ‘they who’ve been in the forests forever’—the big bears. Scary beasts with their own systems and processes who simply smack the unsuspecting idea straight out of the water without any care or trouble. Often just for the fun of it.? If the idea makes it past here it’s still nowhere near safe.

Out of the clear blue sky comes an aerial attack, one that can happen at any time but usually when the idea is taking a breather just a little too close to the surface of the water. If all this is overcome and the idea is freely swimming in the ocean going about its business, along comes the factory ship. The blunt nets of large enterprise pluck the now strong idea from its newly-found freedom in order to serve it up as just one more commoditized idea indistinguishable from countless others.

The Metaphor Has Run Its Course.

But you get the point.

It’s tough and most likely unfair but it’s become a familiar circle of life. If you want innovation to survive you need to get after it with your eyes and ears open—it requires nurture and protection by everyone.

Perhaps the hardest part is the shift required in our habits and rituals—the things we call mindset and behavior. There is an invisible frame that slowly fixates in our heads and informs how we do stuff every day. Anything that challenges our mental model is going to have to be one stealthy super-salmon to get past our fixed views.

“The reasons we don’t find solutions to our problems is because the answers to our questions interfere with our concepts.” —Anonymous

A fine and eloquent set of words that sum up why innovation is such a tough game. Innovation—far more than a simple leap. 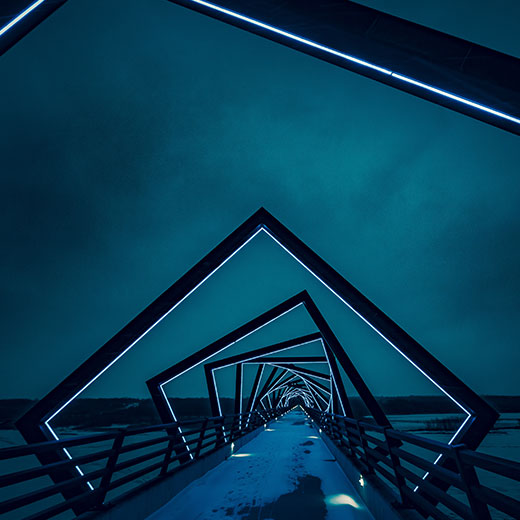 Constant Disruption Is, And Always Has Been, The New Norm by Shawn Parr
Next 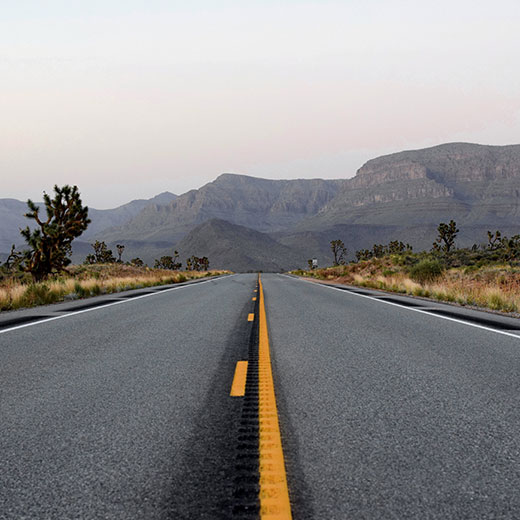